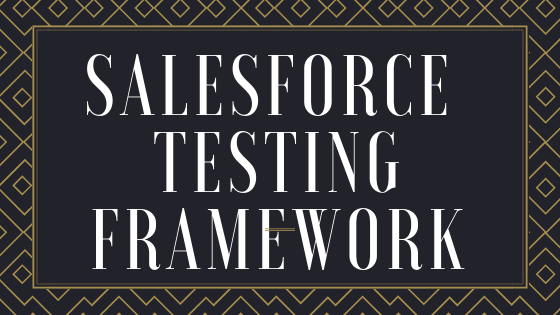 Requirements for Deploying code to Production

For deployment to a production organization, all local tests in the org are run by default. No tests are executed if no test level is specified, unless the deployment package contains apex classes or triggers. Tests that originate from installed managed packages aren’t run by default. If any test fails, the entire deployment is rolled back, framework provides a framework to create unit tests, run unit tests, run only the code that is marked as tests, check the test results and code coverage to ensure that the code can be deployed to production.

Guide to salesforce certification for beginners:

Test Coverage and Deploying in Salesforce